It’s been twenty years since Jane Halifax (Rebecca Gibney) worked in the field, but a sniper is terrorizing the city and Commander Tom Saracen (Antony La Paglia) urgently needs her assistance. Jane comes to realise that the killer’s invisibility to the surveillance cameras and his sophisticated hacking skills hold the clue to what he wants. Though Jane dismisses a threatening letter as the work of a crank, other things are not so easy to ignore. And when her partner, Ben (Craig Hall) is brutally murdered, Jane is forced to confront the terrifying possibility: that the killer could be after her. 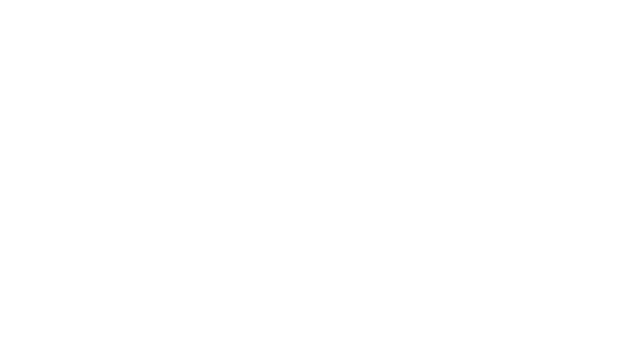