Loli, a successful executive who lives an uncomplicated life, must confront the death of her best friend. When she leaves all to Loli’s name, including her two kids – shocked and feeling inadequate to raise two kids— Loli decides to trade her career-oriented and commitment-free lifestyle for one that is defined by family and love.

The Secrets She Keeps 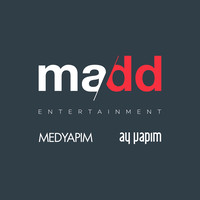 Mystery Based on a book Supernatural 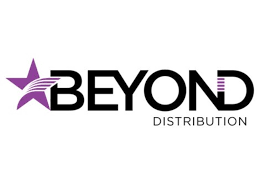 TTV+ The All-In-One B2B platform for the TV Industry

Love of My Life

Leading women in the television industry 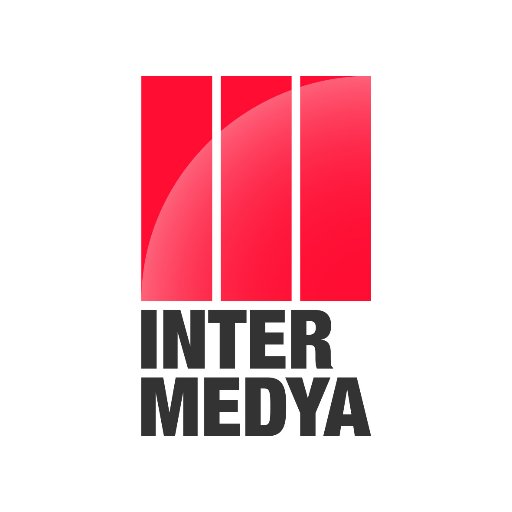 The Light of Hope

The Light of Hope tells the heartbreaking story of a family torn into pieces… Many years ago, Ipek’s husband, Omer, was imprisoned due to theft charges. Meanwhile, Ipek, who was pregnant at the time, went into early labor and lost her baby shortly after birth. She had no idea that it was her greedy cousin Halil and his wife Neslihan who had set a trap for Omer and had him thrown into prison. Neslihan, who wanted to break Ipek’s tie’s with Omer for good, gave Ipek’s newborn baby to Kadir to be killed. Not having the heart to do it, Kadir and his wife Selma raised Ipek’s daughter Bahar like their own. Eleven years later, Omer returns to take revenge from Ipek and her family.

The Light of Hope

The Ministry of Time

This suspense drama follows the parents of Frida Pons as they begin a search for their lost daughter. In a frantic quest for answers, even her closest relatives are considered suspects until proven innocent, and the darkest secrets are revealed.

Love You to Death

Brand-new talent show with global superstars Little Mix who will be creating a new band to support them on their upcoming tour.

Bride in The Kitchen

Bursting with energy, Ranger Rob ziplines, swings and snowboards his way around the one-of-a-kind Big Sky Park! With environments that mirror the real world, there are always fascinating nature facts and animal friends to be discovered!

Andy and the Band

The Adventures of Gui and Estopa

David Foster: Off the Record